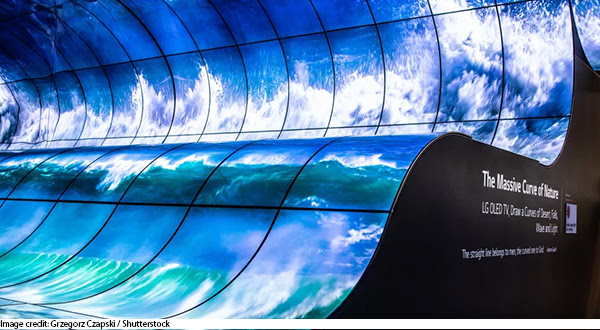 Leaked photos of the ROG Phone 5 show a rear display

Asus makes some of the best gaming phones around with its ROG (Republic of Gamers) line, and expectations are high for the next in the series – which looks like it’ll have a rear RGB display, if newly leaked images of the phone are authentic. Read more

Battlefield 6 is rumored to have huge 128-player maps

From phone leaks to game leaks: one tipster says the upcoming Battlefield 6 is going to have maps built for 128 players – and that the game will be coming to the PS4 and Xbox One, alongside the next-gen PS5 and Xbox Series X/S consoles. Read more

Google smart speakers are getting a useful Guest Mode

If you’re expecting visitors, or putting your flat on Airbnb, you can now enable Guest Mode on your Google-powered smart speakers and smart displays to prevent other users from being able to get at anything personal (like your calendars or contacts). Read more

Millions of us have watched the smash Netflix hit Extraction since April, which has convinced the media company to fund a sequel. Pandemic permitting, Extraction 2 is expected to see Chris Hemsworth reprise his role as mercenary Tyler Rake. Read more

Android 12 tipped to come with a new hibernating apps feature

The next big update for Android – expected later this year – could enable users to hibernate apps that aren’t being used regularly. According to a new leak, this will involve clearing the app cache to free up space for the apps you’re actively using. 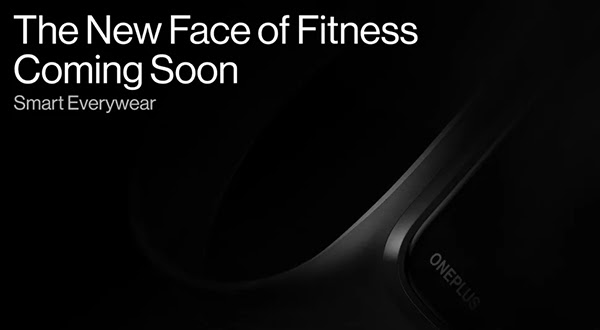 While we were all distracted with talk of a OnePlus Watch, the company has been busy working on a fitness band, it would seem – and based on a teaser image posted to Twitter by OnePlus, the wearable is likely to launch in the near future.Read more

The 2021 iPad Pro could come with a new Magic Keyboard 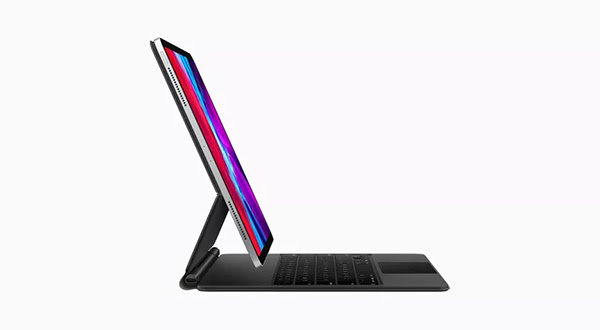 The Magic Keyboard arrived with the 2020 iPad Pro, offering a revamped typing (and trackpad) experience for premium Apple tablets, and a newly published patent suggests an updated Magic Keyboard could launch at some point in 2021.Read more

January means the CES tech expo, and LG has slipped out some of its plans for the show: it will apparently be demoing a bendable OLED gaming TV concept, a screen that’s able to switch between flat and curved display modes as required.Read more

Sponsored: Best-selling sports tech to help you get fit in 2021 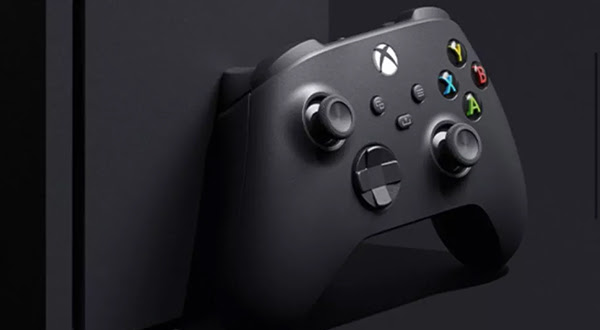 Microsoft Xbox chief Phil Spencer has said that Microsoft is working closely with chipset maker AMD to produce as many Xbox Series X consoles as possible, as quickly as possible – so don’t lose heart if you’re still on the lookout for one.Read more

Samsung will show off the new Galaxy S21 on January 14 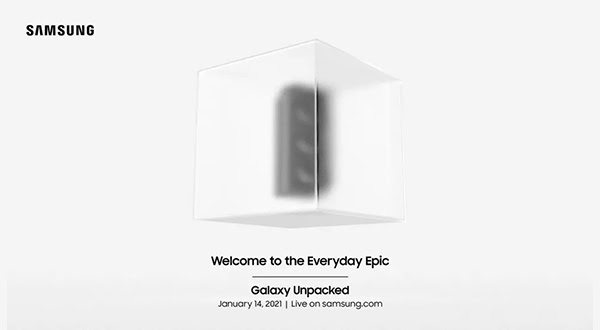 We’d heard rumors that January 14 would be the Galaxy 21 launch day, and now Samsung has confirmed it – or at least confirmed an event on that date. The event invite would appear to show the redesigned rear camera array on the new phones.Read more